Genestrings utilize the full spectrum of modern methods like Next Generation Sequence technology to uncover the genetics of rare inherited diseases. 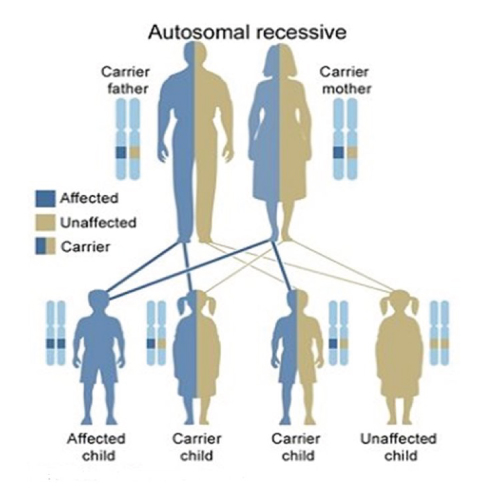 The medical conditions where the faulty versions of genes are exclusively responsible and are inherited from generation to generation are called genetic or inherited diseases.

Genetic testing for hereditary disease can help you better understand your risks, confirm a diagnosis, inform an appropriate medical management plan-or a combination of all three.

Genetic disorders can be caused by a mutation in one gene (monogenic disorder), by mutations in multiple genes (multifactorial inheritance disorder), by a combination of gene mutations and environmental factors, or by damage to chromosomes (changes in the number or structure of entire chromosomes, the structures that carry genes).

Further the Genetic conditions are inherited in 3 different ways:

Autosomal Recessive Inheritance: The medical condition can only be passed on to a child if both parents have a copy of the faulty gene – both are “carriers” of the condition.

We at Genestrings are providing the genetic tests for following such inherited disease.

The tests available at Genestrings to diagnose such disorders are for following conditions: 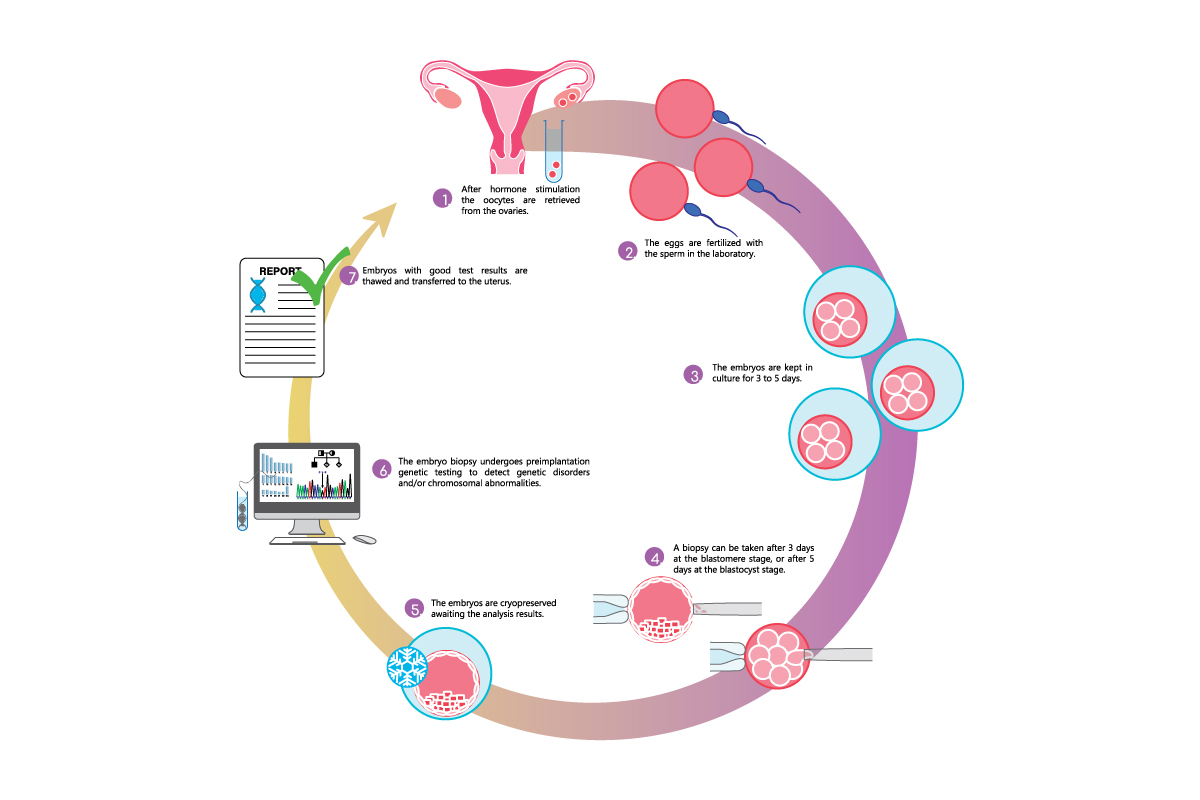 X-Linked Inheritance: Some conditions are caused by a mutation on the X chromosome.

X-linked recessive conditions often do not affect females to a significant degree because they have 2X chromosomes, 1 of which will almost certainly be normal and can usually compensate for the mutated chromosome. However, females who inherit the mutation will become carriers.

When a father has an X-linked condition, his sons will not be affected because he’ll pass on a Y chromosome to them. However, any daughters he has will become carriers of the mutation.

The diagnostic tests are available at the Genestrings for following such disorders. 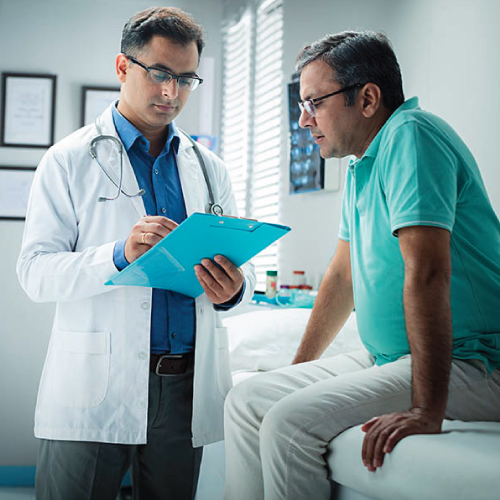 Open chat
1
Need help?
Powered by Genesgstrings
Hello
Can We help you?